The RV History and What it stands for

America has always been synonymous with discovery and exploration. In order to foster this sense of adventure, the RV was created.

True appreciation moves far beyond appreciating what something does for us. Real enthusiasts may be wondering what the history of the RV really is.

Join us as we look through history and see how the RV started and progressed. 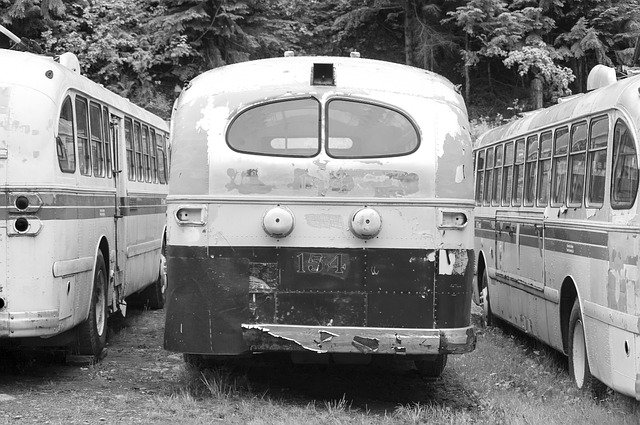 First, let’s start with the definition of the RV. RV stands for recreational vehicle.

The common understanding of an RV is a motor vehicle or trailer that is equipped with various essentials and amenities for home.

Motorhomes are usually RVs that are driven. Trailers on the other hand are either hitched or placed in the campers of trucks.

For an in-depth understanding of what an RV is, let’s check out the definition of the Federal Emergency Management Agency (or FEMA). This information may prove handy somewhere along the way.

According to FEMA, an RV is defined as a vehicle that:

RVs have five different classes or types: Class A, B, and C Motorhomes, Travel Trailers, and Fifth-wheel Trailers.

The History of the RV

It may surprise many people to know that the RV did not start in America. While people mostly think of America when the RV comes up, it actually started centuries ago on another island.

The idea for the RV started with the gypsies in Europe back in the 1800s. Gypsy folk used wagons and caravans to both travel and live in. It was a convenient way of covering ground and keeping the home close. 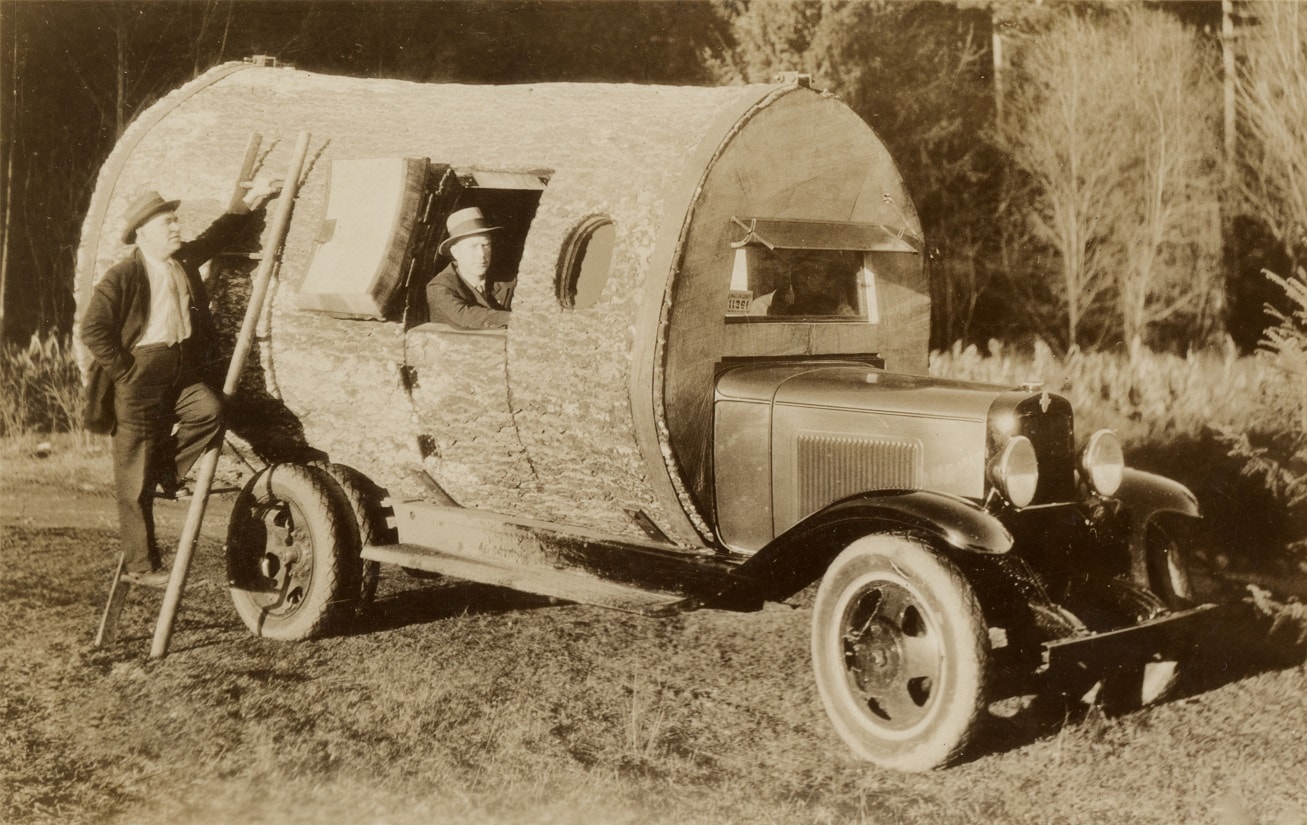 While there are dissenting opinions of when RVs were created in America, several historians all point to 1910 as the starting point. These historians include Roger White, Al Hesselbart, and David Woodworth.

1910 is an interesting time for when RVs were created. At the time, there were few gas stations, and little paved roads around the country. However, miraculously the RV was operating at the time.

As per Woodworth, he stated that people often slept in private rail cars. These rail cars were being pulled to siding along the train tracks at the time. People did this because they often felt limited and closed in on the dominant rail system.

The problem with the rail system was people had no control. They had no control over their time or where they wanted to go. They had to follow the schedule and the destination of the railway.

RVs afforded people a certain freedom to move wherever they wanted, whenever they wanted. Granted that the quality of living and amenities included were far less than what they are now. However, it still worked for the people then.

Manufacturers caught wind of this new trend. At the same time, the first-ever RV models were being made. These were made by Auto-Kamp Trailers and Los Angeles Trailer Works. 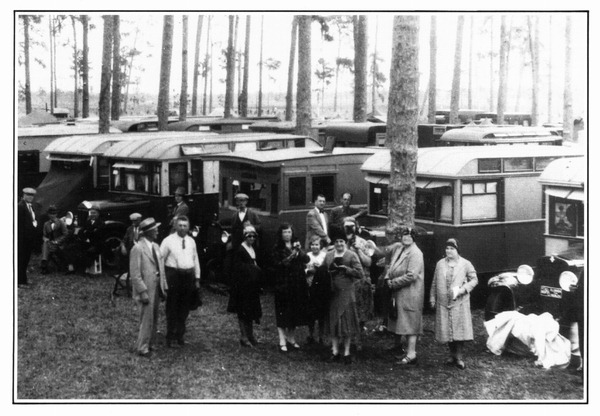 In no time at all, a Type B camper made its debut at the Madison Square Garden. It featured a fully usable bathroom. Only a year later, these trailers were the toast of the town as they were featured in the magazine Popular Mechanics.

At this time, most of the RVs being made were trailers and campers. Thus, they were either hitched behind trucks and vehicles.

Groups eventually came together. It was the start of the RV community. By 1920 to 1930, an RV group called “The Tin Can Tourists”. These were people who drove through the mud and dust in order to travel the land. Take note that this was before continental roads were made.

These “Tin Lizzies” often just camped by the side of the road. They heated food in tin cans and bathed using cold water. 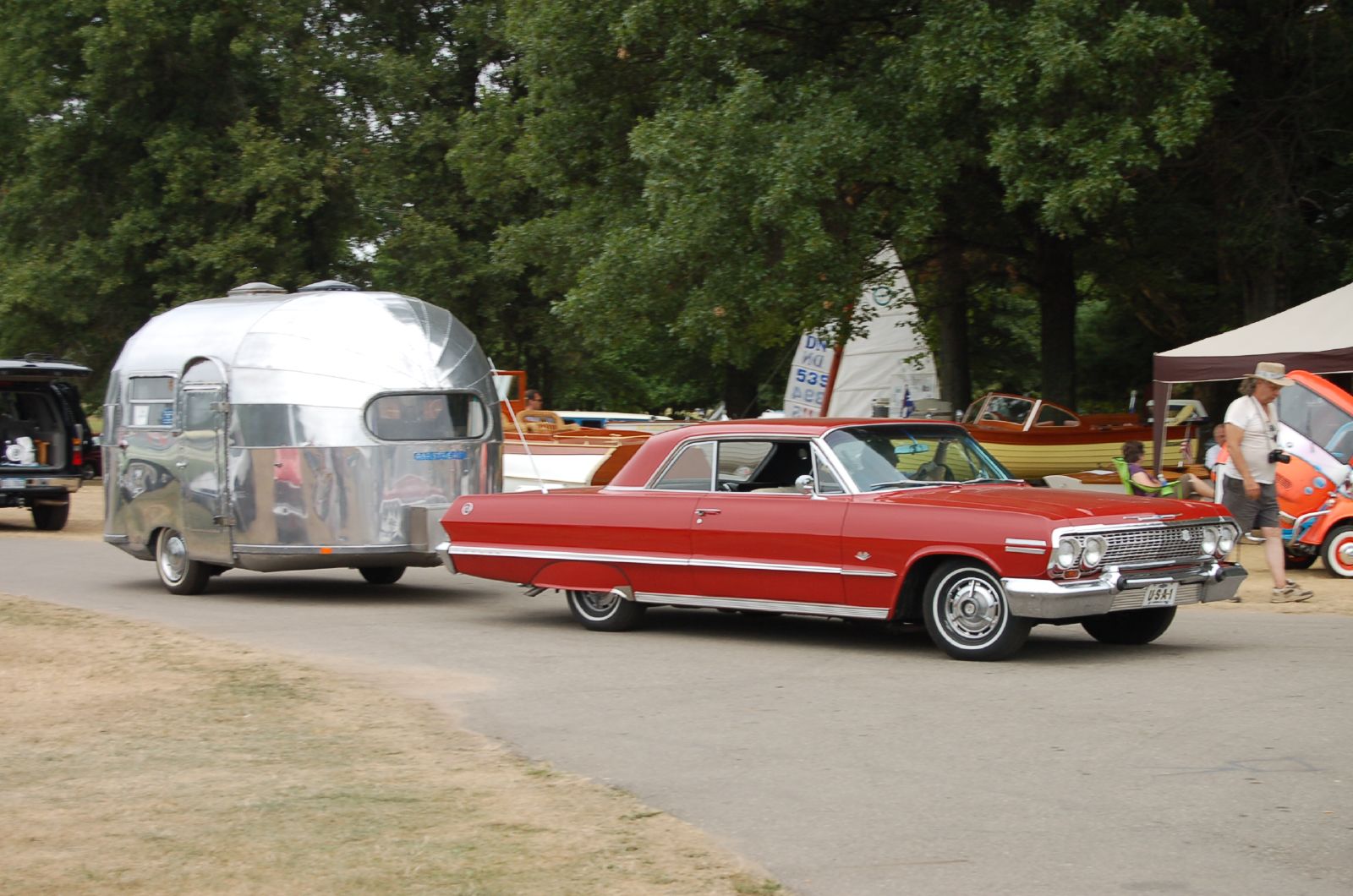 At the turn of the decade (1930s), the RV industry took a huge step. Manufacturers started to evolve the RV make and build. This was also the time when pioneers and idols of the RV industry came to light.

One notable pioneer was Airstream. This company built their way into their legacy. They started to use aluminum for the shell. However, they also added another stroke of genius. They were applying aerodynamics to their manufacturing. 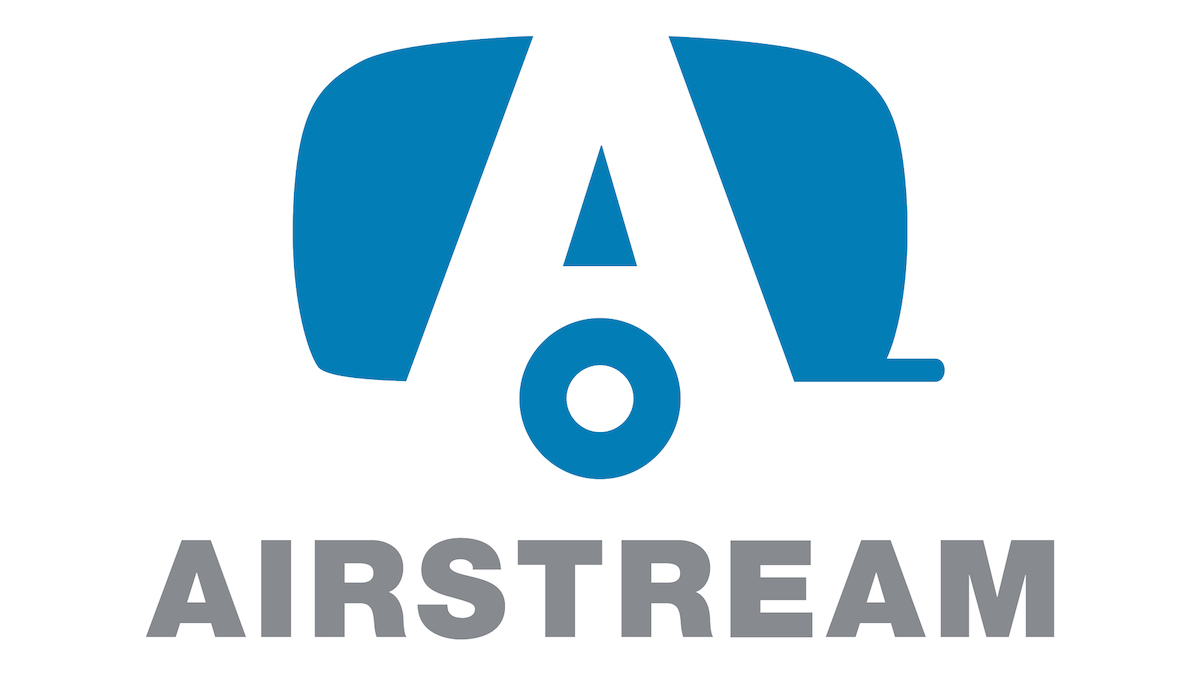 The trailers of Airstream were the first ever self-contained trailers. This means they had beds, electricity, water, and even a kitchen. The regular cost for an RV was anywhere from USD $500 to $1000.

It was great or Airstream for a while. However, they hit an economic problem when World War II came around. During the war, the aluminum supply was critically low. The United States (US) was also hit with the Depression. They had little to nothing to make their RVs.

During the war, most RV manufacturing companies stopped making them for general use. They continued making RVs as general hospitals, transports for prisoners, and as morgues.

However, after the war, a second wind came through for the RV industry. Soldiers who came back sought out freedom once again. They wanted to take their families out for travelling in the most cost-effective way possible.

Then, in the 1950s, the RV’s popularity was really on the rise. It took center stage, with production and purchasing following suit.

Another iconic RV company came to its own at this time: Winnebago. They started to produce multiple types of RVs at affordable prices. This gave the American people multiple and cost-friendly choices for their travelling and relaxation.

Things like refrigeration and plumbing were added to the RVs of this era. Advanced aerodynamics and better interior amenities were also evolving.

For RV manufacturers, the 1960 became the time when most of the evolution took place. They saw that the current advancing technologies needed to be applied to the RV. It followed the ever-evolving needs of the consumer.

These included things like televisions, beds, the internet, satellites, washers, showers, baths, ovens, and many more.

In today’s day and age, most anything can be added into any RV. The only limitation is if the people are willing to pay for what they want.

The use of RVs has similarly evolved. From mere travelling and relaxation, it has grown into whatever the user wants it to. It has become a chosen method for travelling long distances. It is also being used for camping at sites and rest stops.

Communities have also evolved. Certain campsites and rest stops have amenities that are solely for RV use.

It will be interesting to see how the RV continues to change moving forward. One thing is for sure; the RV is here to stay.